Net Neutrality: The State of Play in 2020

Andrew Lane discusses updates in the field of Net Neutrality, including 5G and the impact of a recent decision from the CJEU.

Net neutrality (NN) is a topic in technology law which tends to elicit less passionate responses than, say, the more ‘glamorous’ topics of AI regulation or data privacy. However, the principle of ‘net neutrality’, defined by the Open Rights Group as: “the idea that internet service providers (ISPs) must ensure an equal internet connection to each and every user”, has undoubtedly helped to shape the internet as a raw-material of cultural and commercial output, from the BLM protests of this past summer, to the advent of social media and internet streaming.

This is because it has allowed all web users to use the internet on the same basic playing field of speed and access, regardless of how much money they have, or what their views may be. For example, although Amazon is a billion-dollar company, in the UK it cannot buy faster streaming speeds from ISPs to gain a competitive advantage over smaller, less well-resourced start-ups. If net neutrality were to become diluted, ISPs (in the UK providers such as BT, or Sky) might be able to grant faster speeds to those with the money to pay, charge more to sites with high-quality video content, or in the extreme, slow access to sites which have political views that differ with the owners of those ISPs. If that were to happen, smaller companies without the ability to pay, or important political voices, may find themselves edged out by preferred traders or content-providers.

While the UK has, through the Open Internet Access (Amendment Etc)(EU Exit) Regulations 2018, committed to an EU-style net neutrality for the duration of the Brexit process, post-Brexit, it is possible they may choose to align with the more free-market ideas of the United States, which have diluted net neutrality significantly under the Trump administration, but from which have sparked a number of forward-thinking ideas towards maintaining an open internet.

The EU regime governing net neutrality bases itself on Regulation 2015/2120. At Recital 1 of that regulation, it stipulates its aim to “protect end users and simultaneously to guarantee the continued functioning of the internet ecosystem as an engine of innovation”. It also forms a key part of the ‘Digital Single Market’, and as a result, the court has enforced this strictly against any form of slowing down or any form of traffic management. Notably, in a decision of the CJEU on the 15thof September 2020, the last loophole in net-neutrality, known as ‘zero tariff contracts’ was banned, which hitherto permitted contracts to be made which granted a data allowance, but allowed certain websites to be visited without eating into that data allowance, thus incentivising the use of a preferred trader for services. It has been pointed out that while this is bad for consumers, it has benefits for maintaining a business-friendly internet. Interestingly, it has also been raised that this judgement is somewhat overdue, since many ISPs now offer unlimited data anyway, meaning that zero-rating specific services was becoming redundant anyway. Nonetheless, digital rights groups have welcomed the decision, and it represents a statement of the CJEU’s strict purposive interpretation of the regulations.

However, this strict interpretation has come under increasing scrutiny with the onset of 5G. Firstly, the cost of implementing 5G networks, predominantly borne by public money, has provided telecommunications companies with a more compelling case for driving investment through diluting net neutrality, which could help bring in more funds by charging online businesses based on data usage or for premium speeds.

The second challenge derives from the nature of the technology itself, notably the ability to ‘network slice’ which permits a 5G signal to be separated into different segments, which are more amenable to being charged for at different tariffs (for example, a specific tariff for high-bandwidth video streaming, and a specific tariff for low-bandwidth general browsing). Telecommunications companies in particular have advocated on these bases for 5G receiving specialised treatment, as is permitted by the EU as an exception to the regulatory regime. However, given the strict approach of the court, it is unlikely that 5G will be considered a special case worth of exception, due to how wide ranging this exception would become, eventually making net neutrality legislation redundant.

In contrast, the free-market driven US model, as it currently stands, empowers states to make their own net neutrality rules if they so wish. Regulation at the federal level was overturned by the Federal Communications Commission in 2017. Those in agreement with the repeal argue firstly that ISPs are now better able to assign bandwidth where it is needed the most (as opposed to assigning equal bandwidth to a data heavy activity, such as streaming a movie, and a data light activity, such as online shopping). Additionally, it is argued that ISPs can compete with each other to offer better services, and slowly this may improve services and speeds over time and increase investment in infrastructure which currently must largely be provided for by public infrastructure projects. The economic argument for such changes has been questioned both in academic circles, and in popular media. However, the first point about effectively managing traffic bears some weight, especially given the much greater use of online video over written content in the past decade, and the importance of high-bandwidth connections for working from home, or mining for cryptocurrencies. However, the large downside is that large tech companies, based predominantly in the US, can effectively make products and services inaccessible if they wish, allowing them to stamp out competition.

Blockchain advocates have suggested that the entire role of ISPs in maintaining the internet is misguided, and what is needed is a blockchain-based solution that would cut out the middleman and ultimately preserve net neutrality through a more trust-based approach. Some have even seen net neutrality as an obstacle to a free and open internet, given that it is merely another instance of centralized power which could fail at any time. However, a viable demonstration of this has yet to arise.

The UKs position going forward largely depends on whether it seeks close alignment with the EU after Brexit, or whether it may drift towards the US. However, in running through the numerous different models, a trend becomes clear. Throughout the different solutions, there is an ideological tension between those who conceive of the internet as being more of a common resource, like air, to which we are entitled, and those who see it as a commercial product from which companies make money and may look to increase their profits. This question is one which fundamentally underpins much of the fight between large commercial forces maintaining platforms on the internet (such as Facebook and Twitter) and those who, in our case, maintain the internet itself. 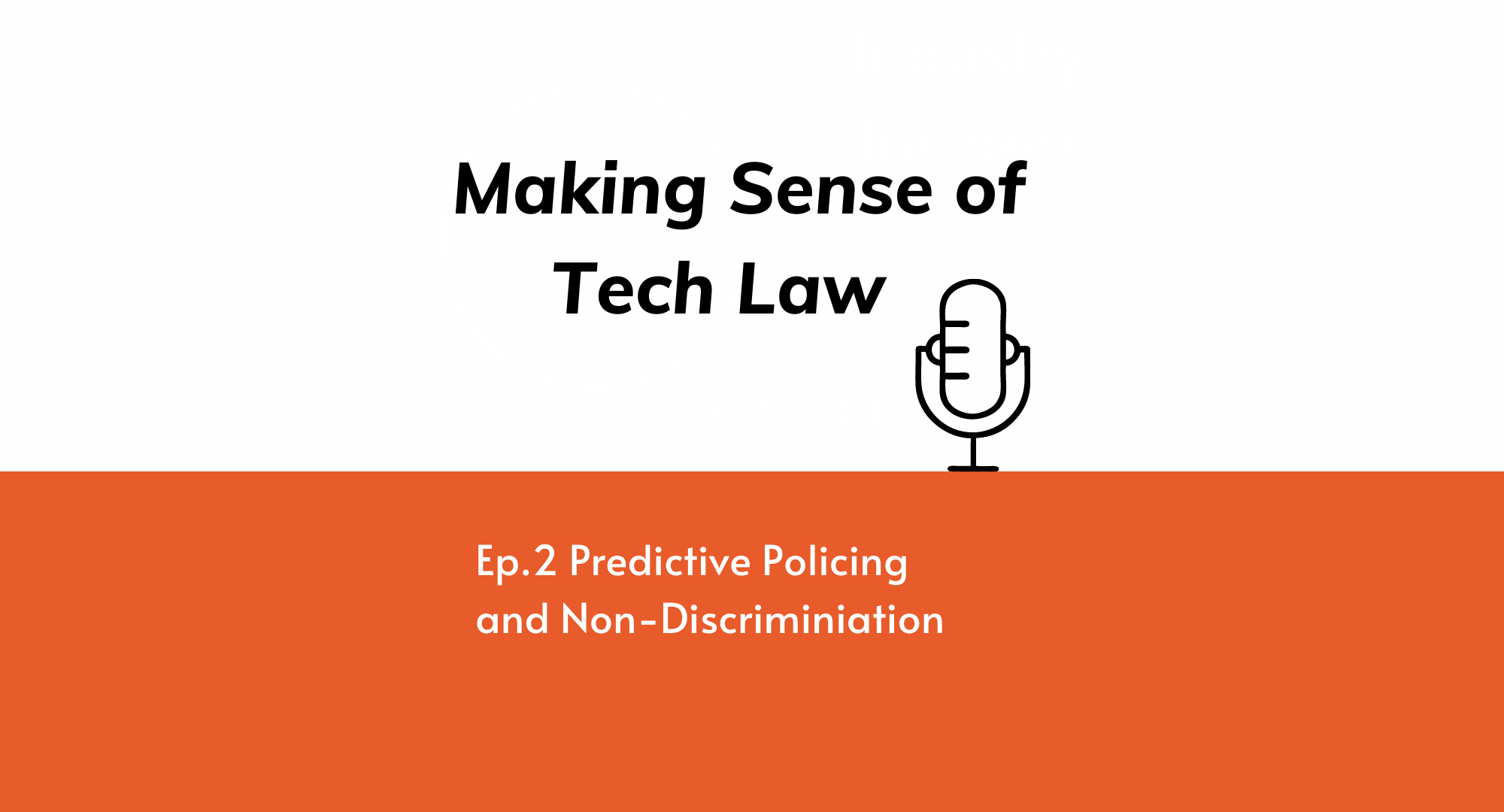