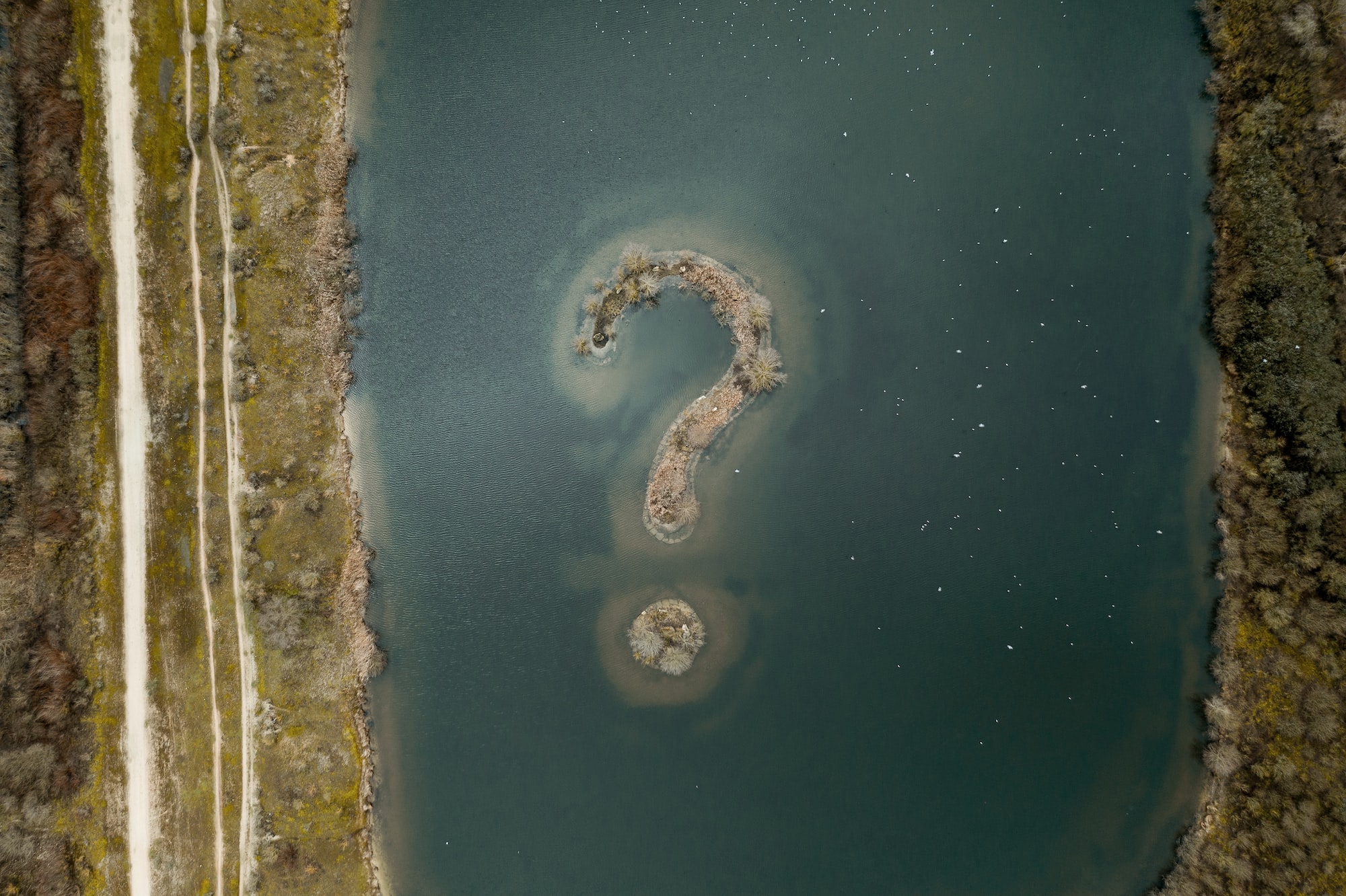 Safe Harbour: Waves of change in the EU and US – what’s next for the UK?

Brian Leung discusses challenges of copyright regulation on social media platforms such as Twitter, and how this interacts with the concept of Safe Harbour

As Twitter once again takes down a meme tweeted by Trump for copyright infringement,[1] I take this as a good opportunity to discuss the responsibilities of social media platforms (think Twitter) from a copyright perspective, specifically on the notion of safe harbour.

To begin with, it can be a challenging task to design a copyright system that balances rights and responsibilities of social media platforms. Society recognises the important role of these platforms in facilitating the dissemination of knowledge and information: For example, Twitter enables access to culture and encourages communication and debates in democratic societies.

However very often in this communication process, there may be a problem of large-scale copyright non-compliance under a traditional interpretation of copyright laws. This dilemma arises when copyrighted materials are used and circulated online without prior authorisation from their rightsholders. While some of these uses of copyrighted material may be permitted through copyright fair dealing defences and permitted use, the scope of these fair dealing defences is currently untested and remains unclear. In other words, there is a massive grey area of uncertainty regarding the use of copyrighted works on social media platforms. This uncertainty has created a complex dilemma: should the burden of policing and enforcement fall on intermediaries or rightsholders?

To address this dilemma, at least in part, social media platforms are broadly shielded from copyright liabilities if they meet a list of criteria. This protection is commonly referred to as ‘safe harbour’ protection. Safe harbour protection within the EU currently stems from the E-Commerce Directive 2001/31/EC. The Directive prohibits service providers such as Twitter from being put under any general obligation to monitor for illegal activity by users of their service; it is the internet user who uploads the content who is primarily responsible and liable for that material. Social media platforms often only have to take action after being notified by rightsholders.

EU – A change in rules

The measure is one of the ways the European legislators wish to close the so-called ‘value gap’, which lobbyists have argued exists since rights holders do not share in the revenue platforms generated from uploaded content. This new requirement may result in automated filtering of copyrighted content online, including memes and remixes. There is a real risk that some content permitted under copyright rules, such as works of parody or quotation, may be removed from social media platforms at the point of upload if they contain copyrighted material.

Across the Atlantic, the US copyright industry groups also want what EU’s Digital Single Market Directive now requires: some kind of upload filter. In response, in May earlier this year, the US Copyright Office published its long-awaited study on safe harbour under its Section 512 Study.[3]

First thing first, unlike the EU, the US Copyright office suggests the basic framework of safe harbour should remain. Beyond this stance however, the Study has subtly eroded the limits built into §512 by suggesting more responsibilities ought to be shifted onto online social media sites. For example, the Study’s interpretation of ‘red flag’ knowledge may mean larger platforms may potentially have to use automated content recognition technologies to prevent copyright infringement.[4] With this interpretation, the US Copyright Office suggests social media platforms should be more active in monitoring their sites for copyright infringement and perhaps have an active duty to investigate in certain infringement cases.

All in all, the Study seems to have taken the copyright industry’s side on many issues regarding the notice and takedown regime: this includes eligibility rules, knowledge requirements, and the availability of injunctive relief. It also takes a passive view on fair use and suggests Congress clarify certain DMCA provisions that the copyright industries dislike. With this in mind, one might naturally ponder what implications this Study may have for social media platforms in the US in the perhaps not-so-distant future.

UK – What will happen post-Brexit?

Back in the UK, the situation is intriguing because of Brexit. Ministers have already stated the new EU Directive (and hence its rules on upload filter and safe harbour) will not be applicable to the UK in light of Brexit.[5] Specific rules will depend on on-going Brexit negotiations, which is said to conclude by December this year. Until then, it is safe to presume the UK will retain its safe harbour provisions for now.

Post-Brexit, whatever modernisation plans the UK government might have in mind, widening access to online content is in the interests of online communities and society as a whole. Safeguards such as safe harbour can be a helpful tool that enables social media platforms to operate effectively and innovatively. The new Directive 2019/790 may have been the European Parliament’s attempt to strike the right balance between the above-stated competing interests, and it remains to be seen whether this approach will be a successful attempt. Looking ahead, beyond safe harbour and filtering, it is also crucial for the government, rightsholders, and social media platforms to agree on common-sense rules around licensing of content and copyright compliance. Only then will the UK thrive and prosper in the new digital age.

[4]For example, the Study questions the 2nd Circuit’s interpretation of ‘red flag’ knowledge provision of § 512©(1)(A)(ii) in _Viacom v. YouTube_as requiring awareness of facts and circumstances from which a reasonable person would know a specific infringement had occurred.