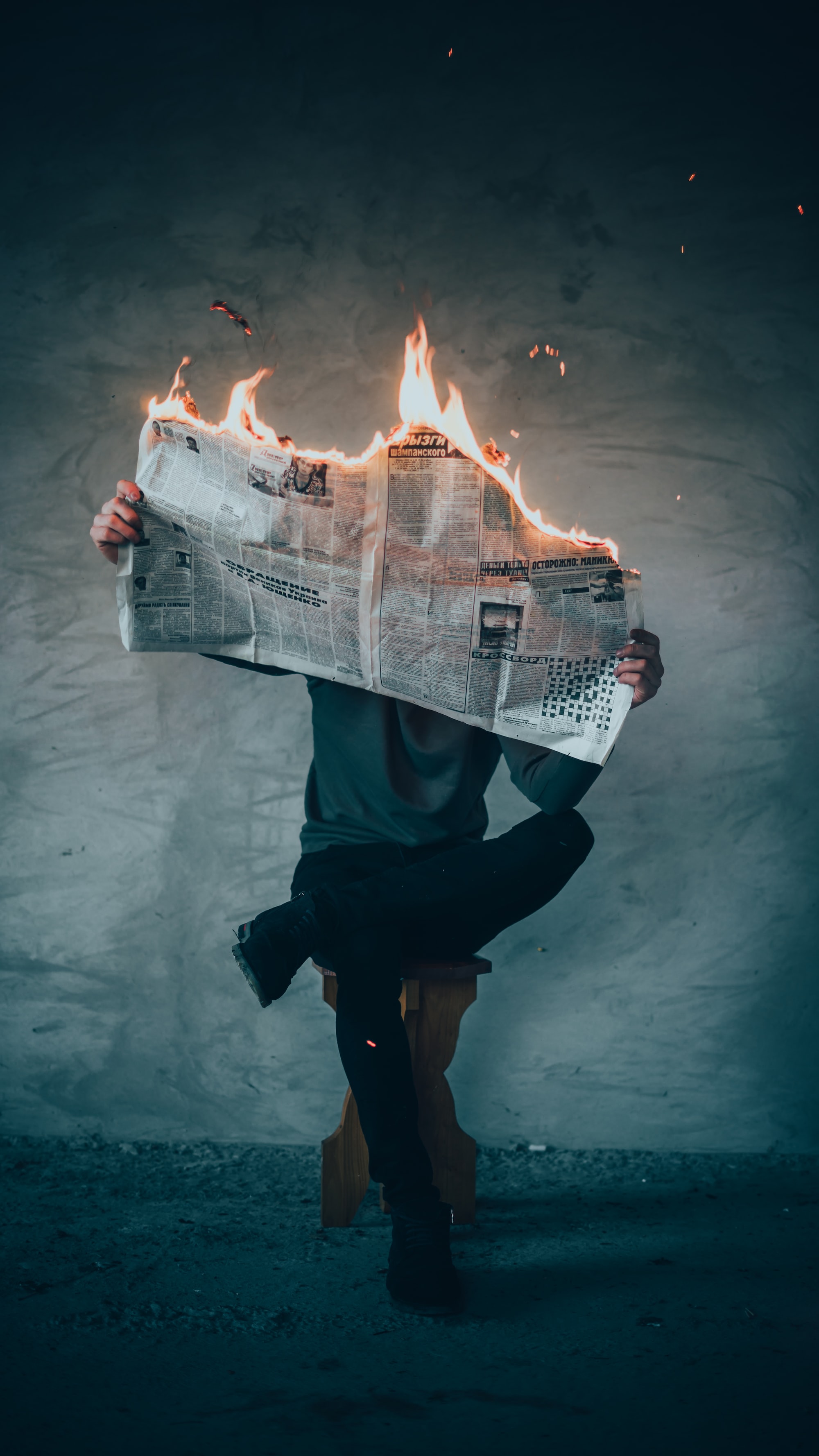 From Fake News to Travel Bans: How Our Social Media Presence Is More Important Than We Think

When we speak about avoiding the pitfalls of using social media, especially in a professional climate, political correctness and a user’s self-policing are normally the extent of accountability. Yet, we may increasingly be held to account by external actors, in certain contexts, for the truthfulness of our posts or even our less obviously ‘expressive’ online actions. As the modern social media homepage grows ever more complex, so too the ways conclusions can be drawn about us. Although platforms may choose to categorise these elements in passive terms such as ‘friends’, ‘messages’, or ‘news’, these options are increasingly being viewed as revealing characteristics of the user that can be used in assessing such things as visa applications and travel, or whether certain posts need carry a ‘Fake News’ warning.

A major area for concern in recent years has been the issue of ‘Fake News’. Any social media account will come across Fake News to some degree, whether these posts are shared and find their way onto your timeline, or whether they are promoted in adverts. There is no easy way to avoid this new technology-based issue, and social media platforms are slow to accept responsibility.

This year, Facebook admitted that they would, and could, do little to prevent fake news stories from appearing on their platform, even if these stories were being used to spread political misinformation.[1] Only months ago US Rep. Alexandria Ocasio-Cortez pressed Facebook’s Mark Zuckerberg for answers during a House Financial Services Committee about when the social media giant will fact check posts shared on its platform. She identified scenarios where ads could be placed online targeting minorities, to intentionally mislead them as to election dates. Although Zuckerberg claimed that the site would remove these posts due to the census suppression policy, when then asked, “So you won’t take down lies”, Zuckerberg explained that in a democratic society a public can determine political truth themselves.[2] Here, again, social media platforms leave the user to make up their own mind, marking a disparate approach between political regulation and self-policing. Although there are reports that Facebook are attempting to take a harder stance on fake news, this is yet to be enacted.[3] As such, there is an implicit indication that the future of dependable journalism and politics may lie with national legislation, where corporate responsibility cannot take a backseat.

One major example of reform in this area has emerged from Singapore, where the novel ‘anti-fake news’ law, passed in parliament in May 2019, came in the form of the Protection from Online Falsehoods and Manipulation Act (POFMA). The revolutionary aspect of this reform is found in both its wide powers, and its potential to be applied in an extra-territorial context. An interesting report on this development came in the form of the UK Society for Computers and Law (SCL). SCL notes that the fundamental focus of the act can be seen in Part 2, which criminalises the communication of false statements of fact in Singapore in certain circumstances, and acts which enable or facilitate the communication. The approach here seems to distinguish between the public determining the ‘truth’ for themselves, to instead focusing on punishing those who intentionally spread misinformation. Part 4 places internet intermediaries, or social media platforms, on notice, where it notes that,

Part 4 of POFMA allows any Minister to issue a Part 4 Direction to internet intermediaries and providers of mass media services, in relation to any material containing a false statement of fact that is communicated in Singapore, if the Minister opines that it is in the public interest to issue the Direction.[4]

The SCL traced three instances where this act has been invoked since its passing into law over the past year. The first, and perhaps the most important for this discussion, involved a politician who was charged with, “propagating false news regarding the government”.[5] He was obliged to alter his original post, including a text which said, “CORRECTION NOTICE: This post contains false statements of fact. For the correct facts, click  here”. This approach, although simple, is a useful example of how a widespread issue can be tackled using straightforward solutions. Another recent post involved Facebook itself, who issued the statement under the post claiming, “Facebook is legally required to tell you that the Singapore government says this post has false information”. Although these corrections pose the potential for damage, particularly in authoritarian or dictatorship regimes, this approach seems useful for future development, which might ideally highlight that the information in question has the potential to be fake news. Donald Trump, for example, has reportedly made 18,000 false or misleading claims in 1,170 days, according to The Washington Post, and, “Nearly 20 percent of the false and misleading statements stemmed from his itchy Twitter finger”.[6] Here, self-policing has clearly failed, and in recent weeks, we have seen a similar approach focusing on external accountability being adopted by Twitter in relation to Trump. Some of Trump’s recent tweets about voter fraud and mail ballots were flagged by Twitter, with a warning that read, “!Get the facts about mail-in ballots”.

In any cases of fake news, although the original post’s claims can never truly be retracted from readers’ consciousness, the unreliability of the poster is brought to the forefront, meaning that the potential for confusion is immediately minimised.

The Real-World Consequences of Social Media

Beyond fake news, social media posts may also impact other crucial areas of our lives, and recently this has been the case particularly in visa applications. One of the most widely read incidents in this area involved a Harvard student who was denied entry to the United States when his social media accounts were investigated. Ismail Ajjawi, a 17-year-old Palestinian teenager, was detained by security personnel for several hours. Ultimately, the decision was made to deny his entry and cancel his visa. It was reported that the reason behind this refusal was that the, “Officers disapproved of his friends’ political comments on social media”.[7] In a statement that Ajjawi made to the Harvard campus newspaper, the Crimson, he claimed that, “She said that she found people posting political points of view that oppose the US on my friend(s’) list”. The key point to note here is that Ajjawi strongly protested that these posts were not made by him, they were made by people in his ‘friends list’. This is an interesting advancement of the social media sphere of influence, where the idea of having to police others, or be more selective about who we friend/follow, could be important in legal determinations later down the line in our real life. Although Ajjawi was eventually granted entry to the United States, there have been other notable examples of social media activity throughout the year resulting in bans.

Isaac Roblett, 24, was visiting his girlfriend in America for a three-month long holiday. Here, the British native was entitled to enter the US under an ESTA, but a single text uncovered by border control agents resulted in his detainment, deportation, and being banned from the US for life. The text in question; “I am moving to be near you”.[8] The US position was that this was well within their ambit, and this innocuous text was enough to satisfy their requirement thresholds. Although not, strictly, social media, this example does illustrate the extensive investigative techniques employed when it comes to visa background checks.

Situations such as the above should put social media users on alert as to just how important our social media activity could be when it comes to our freedom to travel, which could affect both personal and career options. The US visa applications now ask for any online personas or usernames when applying for a visa, meaning that any public comments made under these names could affect one’s ability to obtain a visa. As such, there is a possibility that any public, or private, posts could make one liable to detainment, or worse, refused entry.

The current landscape of social media is generally an entertaining one, but the control it holds over our freedom and our understanding of the world around us could be catastrophic, if it continues to advance, unchecked.

What is clear is that social media, in large part due to increasing legislative oversight, is making a series of incremental steps, transitioning away from an approach that relies on self-policing, and societal notions of political correctness. In its place, an increasing scope of social media activity is being used to draw conclusions with real world consequences.

[7]Agence France-Presse, ‘Palestinian Harvard student says he was barred from US over friends’ social media posts’, (The Guardian, 27/08/19) (https://www.theguardian.com/education/2019/aug/27/palestinian-harvard-barred-us-friends-social-mediaLast Accessed 01/12/19). 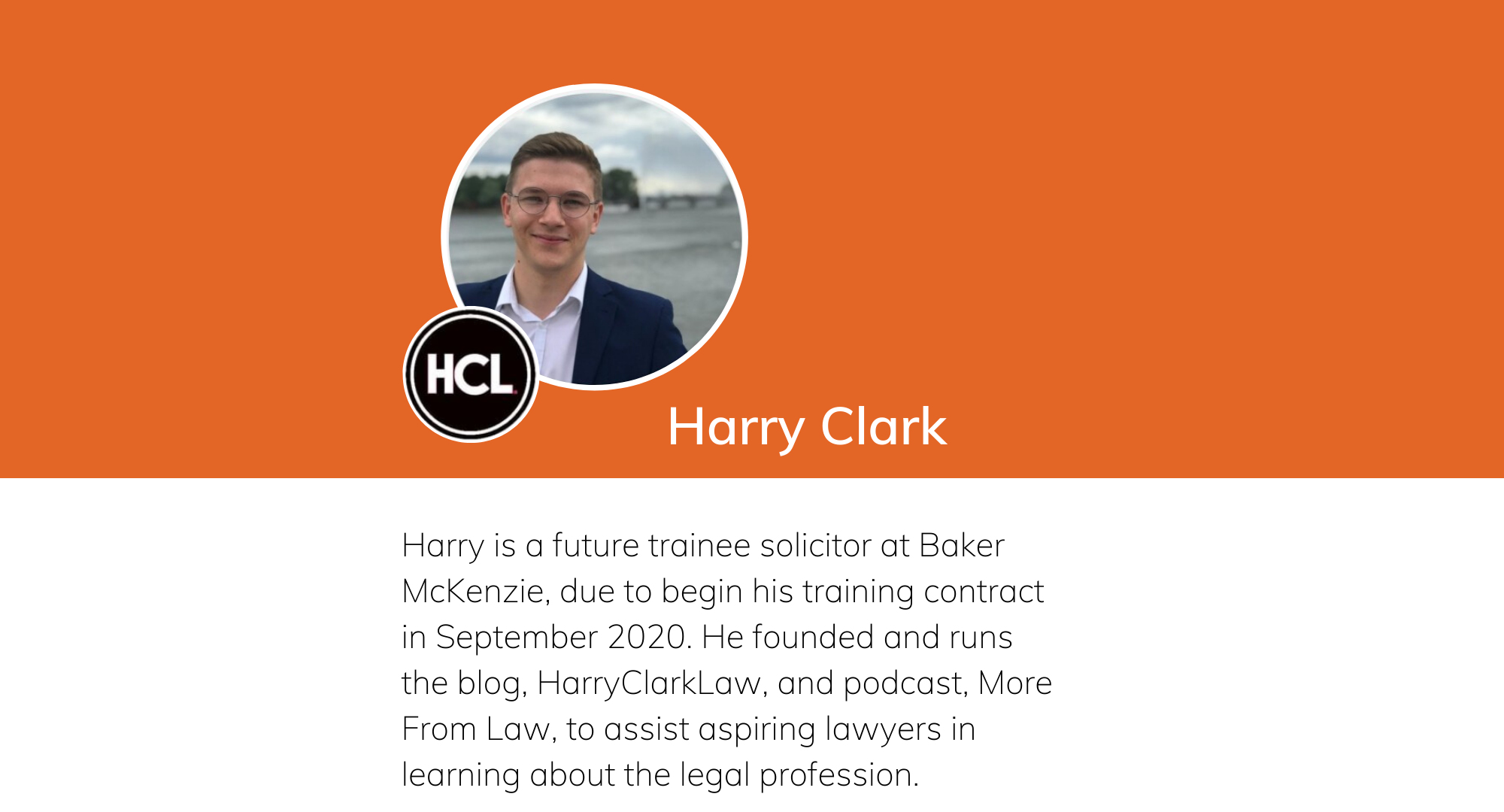 Demystifying the adoption of LegalTech with Harry Clark

An Introduction to "LawTech Industry Insiders" 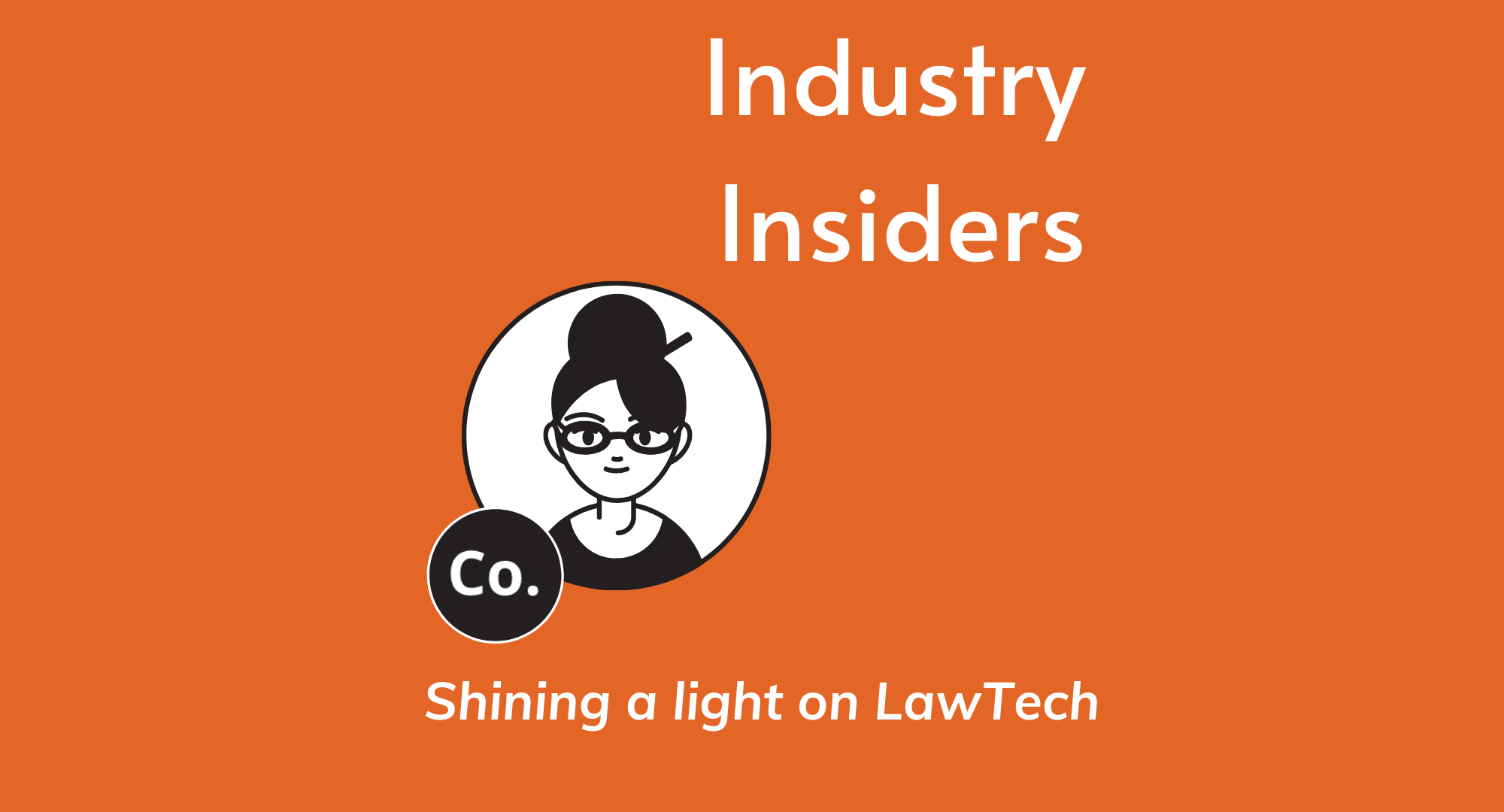