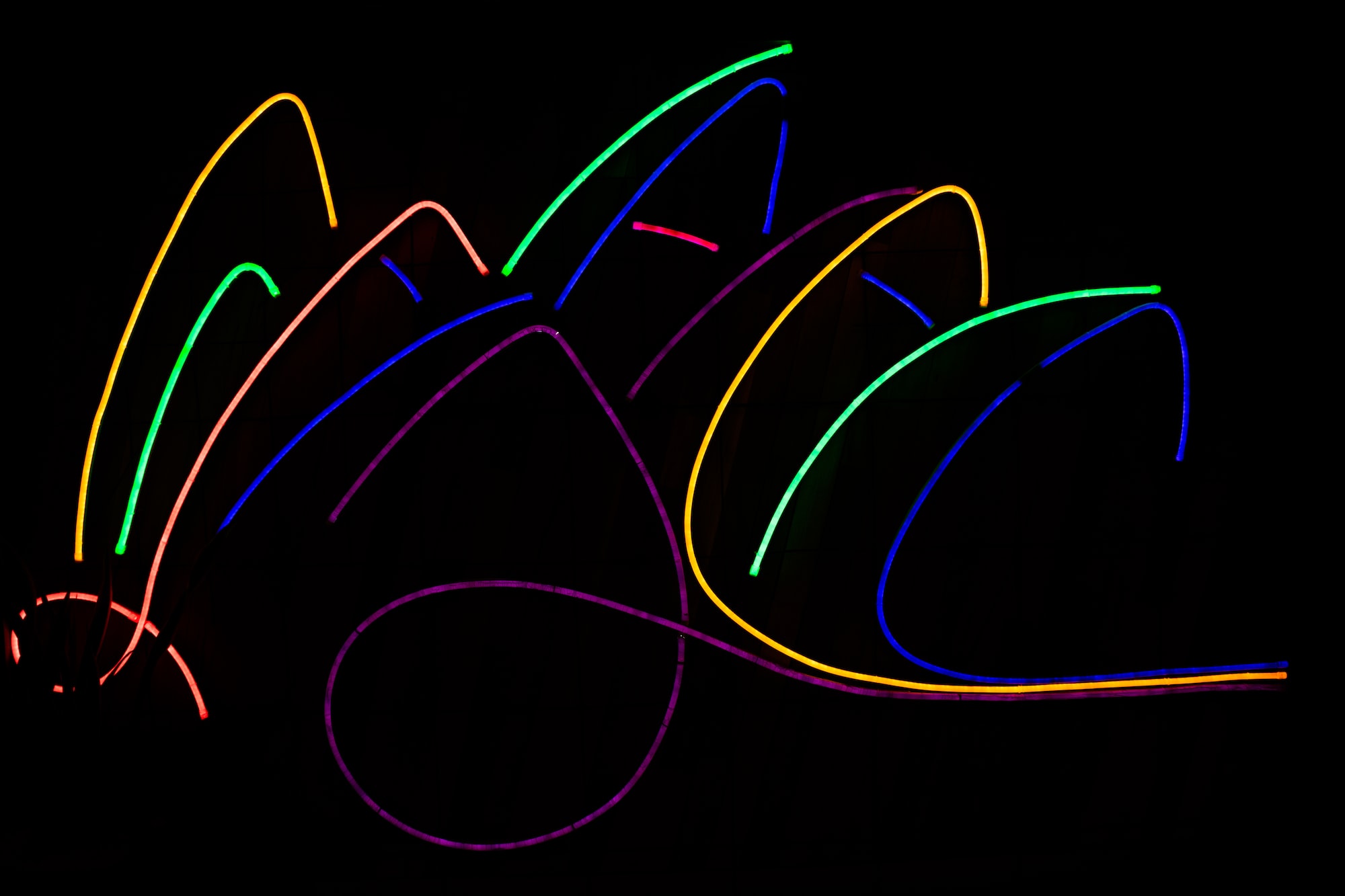 How Australia Cracked Down on Google and Facebook: A Look into the Media Code

Having trouble with your homework? Can’t remember the capital of Ecuador? Or maybe you just want to see when your favorite local café closes to plan your day. Google has the answers to all your questions, a tool that we often take for granted. It has become so integrated into how we live our daily lives that imagining a life without it is almost impossible. Australians, however, are faced with this “impossible” future ever since the country passed the News Media and Digital Platforms Mandatory Bargaining Code (‘Media Code’) in December 2020, the biggest challenge yet to how the US tech companies that dominate social media and search engines use news on their websites. With tech giants such as Google and Facebook being forced to remunerate Australian news companies, the companies have reacted forcefully, stating that they might shut down their services in Australia over their disagreement with the Media Code. But why all the aggression?

What is the Media Code about?

The Code aims to do one thing: protect and sustain the dying public interest in journalism in Australia. With platforms such as Google, and Facebook’s newly unrolled Facebook News segment, it has become easier than ever to access news articles. We simply type up the keywords in the search bar, and the algorithm places the links to the news articles in a manner that is best suited for us to understand the matter, and form a slightly vague opinion off the bat. More often than not, these links are accompanied by the headline, an excerpt from the news article and the photograph that is used by the news company. As mentioned by the New York Times, “Google and Facebook do not simply link, they frame the work in previews, with headlines, summaries and photos, then curate and serve up the content while sprinkling in advertisements.” Sometimes, these excerpts are so comprehensive, that most of us do not even click on the link. This is where the Code comes in.

Traditional media companies in Australia have suffered huge hits to their income streams. Studies show that there is a huge loss of advertising suffered by news companies that produce the content displayed by Google and Facebook, as it was found that for every 100 dollars of online advertising, 53 dollars goes to Google while 28 to Facebook. The remaining 19 dollars goes to everyone else, including the news outlets. Newspapers say Google makes money from news and analysis provided by media organisations, making it a key tool in why consumers prefer Google over other search engines. The same goes for Facebook News, where the company makes money off of the content created by news outlets, without providing much traffic to the outlet itself.

The Media Code aims to solve this problem by forcing the two Silicon Valley giants to remunerate the media organisations whose articles they show on their search page. This solution was created with the bargaining inequality between the organisations in mind, as the media organisations are in a much weaker position than Google and Facebook in this matter. The Australian government believes that by compensating the media organisations for the content they create, they can enable the journalism industry in the country to survive for a much longer time while strengthening their position in this issue through the solid negotiation framework that they have presented under the Code. The Code encourages parties to undertake commercial negotiations for such remunerations, enabling the tech platforms to publish standard offers and establishing a framework to negotiate in good faith. The law states that the Australian news outlets can negotiate individually or collectively with the companies over the payment for their contract. The Code is not limited to just Google and Facebook though, as other companies can be added in the future if their impact is deemed to be strong enough on the industry.

A unique feature of the Code is that if the two sides cannot come to an agreement, an independent arbitration body will resolve the dispute, an application which is the first of its kind in the world. What the Code aims to do is to even out the power play on the industry, by taking away Google and Facebook’s independent and immense power and leveling it with that of the local news outlets for the negotiation process of the remuneration. As Rod Sims, the chairman of Australia’s consumer protection regulator, explained: “The aim of the code is to address the uneven bargaining position between Australian news media businesses and the big digital platforms who have clear market power.”

The companies also cannot refuse to negotiate. If they do, they will face a penalty of 10 million, or 10% of annual Australian turnover, or three times the benefit obtained from presenting the news links, whichever sum is greater.

As you can imagine, Google and Facebook weren’t happy with the sudden financial barrier that had been presented to them, as they commented that this presented an unmanageable level of financial and operational risk to their functions. They further added that they helped the news outlets by providing traffic to their links, contradicting the study results that were mentioned above. Both companies argued that implementing such a remuneration scheme would invalidate the integrity and the very nature of the internet.

Melanie Silva, the managing director of Google Australia and New Zealand, likened the effects of the law to recommending a few cafes to a friend and then getting billed by the cafes for sharing that information on her Twitter account.

To this, Mr. Lewis as the Australia Institute argued that the companies don’t just give you the information about the cafe, but they follow you there and watch what you order, and then sell that information to companies that want to market you something else.

Google has further said the following:

“The Code was originally designed to support the financial future of publishers—an important goal which we’ve committed to support. But the way it tries to achieve this would break the way Google Search works. The Code would force Google to pay for links to certain publishers, despite the value they already receive in free user traffic from Google. If the Code were to become law in its current form, we would have no real choice but to stop making Google Search available in Australia.”

Upon this, Google vowed to withdraw its main search engine from the country, while Facebook said it would block news sharing if the government proceeded with the law. This resulted with a few experiments conducted by the companies. Even though their services have not been withdrawn from Australia yet, as negotiations on the matter are still in progress, Google has started to hide or push down links by some local commercial media outlets on their search results page. This gives insight into the possible negative outcomes of the legislation, as such an experiment showed that the proposed changes could contribute to the spread of disinformation since news from legitimate news sources would be harder to find. The company is also encouraging users to fight the proposed legislation, as it has put up a yellow warning sign on its search page reading “the way Aussies search every day on Google is at risk from new government regulation.”

Facebook also called the code unworkable in its current form and has asked for the digital platforms to be given six months’ time to negotiate the deals before the mandatory code is enforced. The company is still going to invest in its Facebook News tab though.

What This Means for the Tech World

A recent Guardian Essential poll found that a majority of Australians wanted government regulation for digital giants, and a survey also showed that 59% of Australians that participated in the survey agreed that the two companies had too much power and should be regulated. The Media Code is not a proposition that was drafted out of the blue without support. On the contrary, it shows the overwhelming position taken by the Australian public on the matter of tech giants, including but not limited to their power over news sharing and publication.
This Code is just one of the efforts that have sprung up recently with the aim of regulating these companies. Last year saw many cases opened up against Google and Facebook, where the aim was to curb their strength and put a stop to the practice of their independent power. Whether it be under the topics of fair competition, data protection or influence over local industries, it is apparent that the world wants to reshape the way we interact with tech companies. As can be seen from the Australian government’s efforts, the time has come where the governments of the world need to draft a solid framework for engaging and communicating with the digital giants that have come to shape our culture, history, and even daily life. As the Australian Treasurer Frydenberg puts it, “The world is watching what happens here in Australia.” 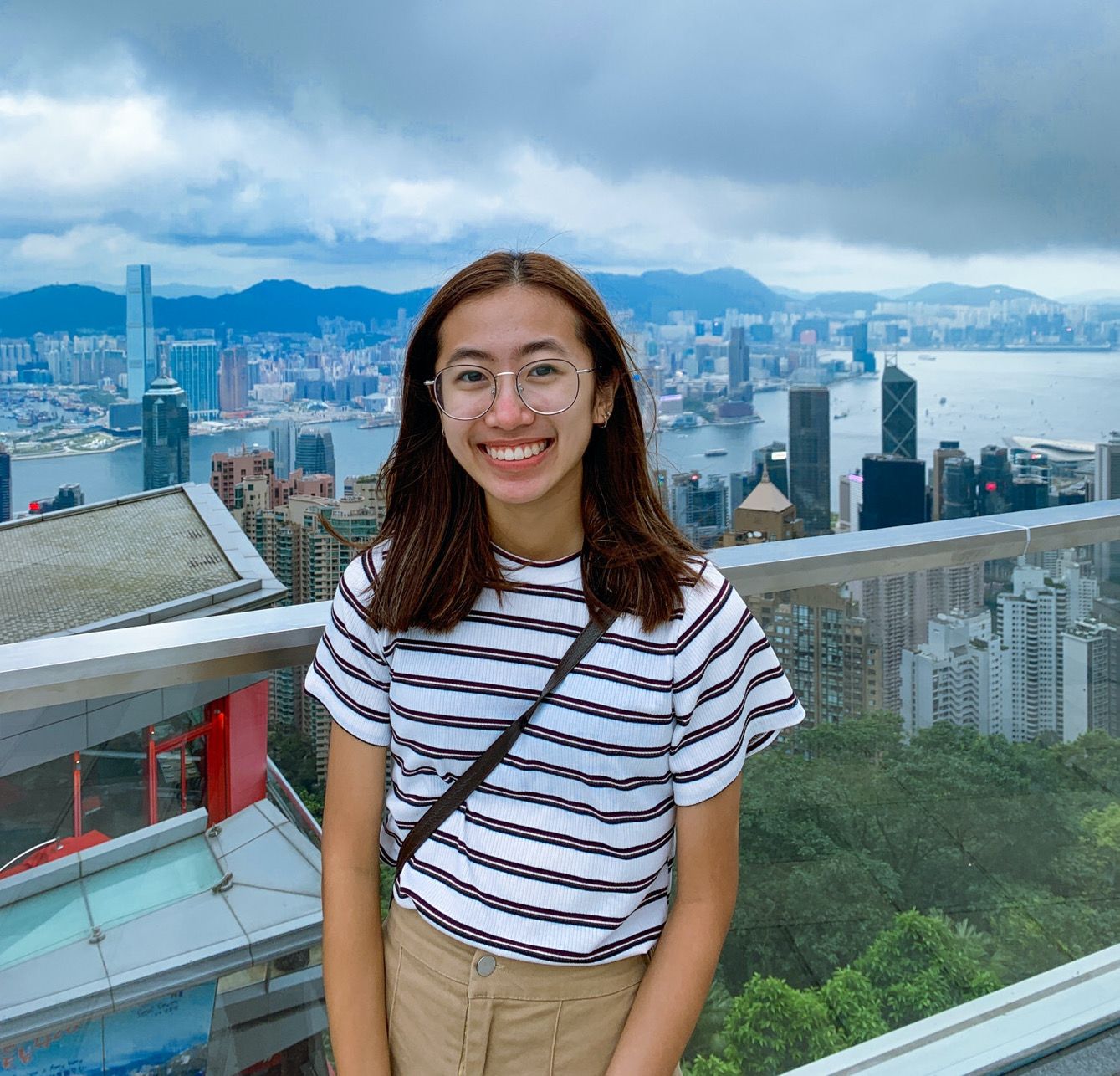 Industry Insiders - Innovation at Slaughter and May 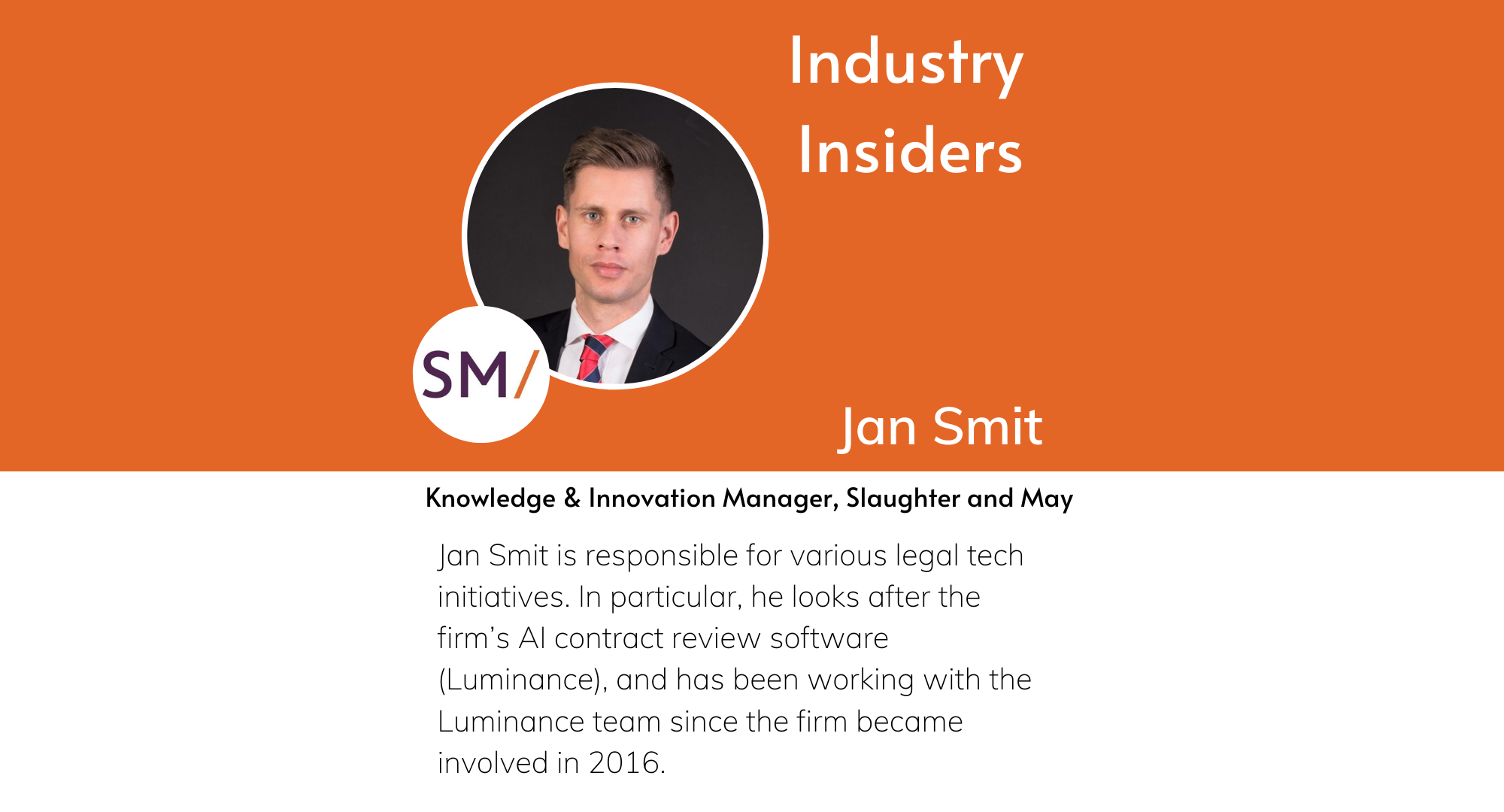