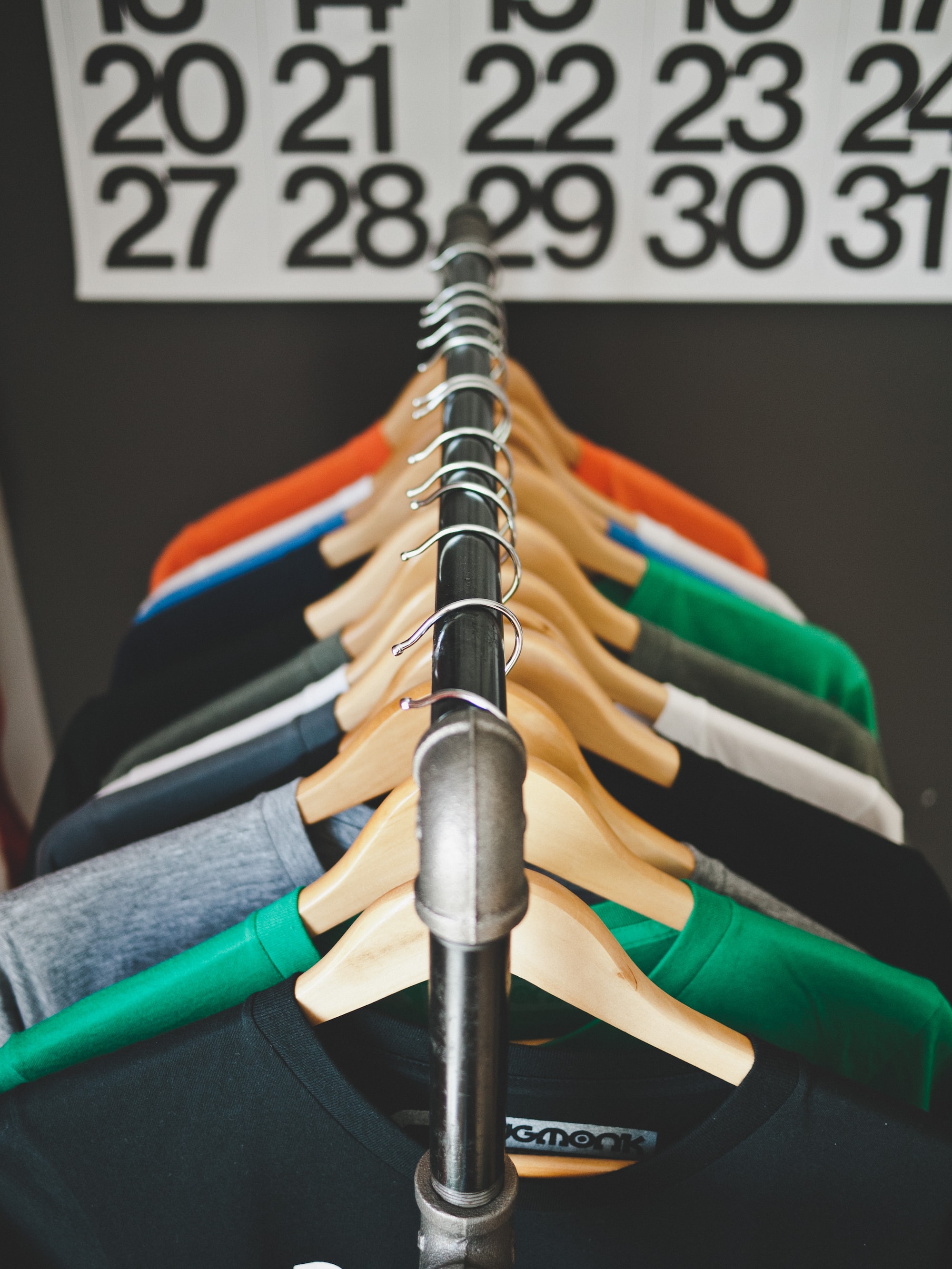 Blockchain and IoT: Can Technology Tackle the Online Sale of Counterfeit Goods?

Aybike Ceren Kahveci, our Senior Contributor, discusses how Blockchain might be used to reduce the extent of counterfeit goods being sold through online shopping.

The boom of dotcom technology has brought  with it many conveniences,  one of the biggest being e-commerce. No longer are the days where you have to line up in front of the cash register to pay for an item, or take time out of your day to commute to the grocery store. The e-commerce market continues to grow at a rapid pace, with spending growing five times faster than physical spending. It is estimated that there are around 20 million e-commerce stores selling products on the internet all around the globe, with the largest markets being the US, China and the UK.

Though it is good news that the market is growing so quickly, it has also become a hot-spot for fake goods. The attractive world of e-commerce is simply beneficial for most common citizens, but a gold mine for those seeking to sell counterfeit items. According to research, 1 in 5 products sold on e-commerce sites is fake, showing that the online marketplace is an amazing tool for counterfeiters. Not only does the sale of fake goods online damage a brand’s reputation and image, they also pose a risk to investors and consumers. This issue highlights the need for a transparent and efficient system of tracking goods, in order to provide consumers with the necessary information to authenticate products.

The Online World of Counterfeit Goods

Amazon’s decision two years ago to give Chinese manufacturers direct access to its marketplace exposed it to the world’s biggest producer of fakes. “Online marketplaces like Amazon and eBay have become vulnerable incubators for fraudsters looking to harness their global reach to sell their phoney products,” says Derek O’Carroll, CEO of Brightpearl. Other platforms such as Facebook Marketplace, Alibaba, Taobao and more have become hotspots for the sale of counterfeit goods, due to the easy access to consumers and the large exposure they provide to the sellers.

Counterfeiters create fake websites that mimic the look and feel of the genuine brand’s own website, or similarly open up an account that fosters the same characteristics. As there is no way to authenticate a product from an ad on eBay, Amazon, Marketplace, Asos or Alibaba, consumers are easily tricked into purchasing low quality and dangerous fakes. These sellers have the ability to sponsor listings and put up ads due to the low costs, and can acquire a wide consumer base quickly.

The same situation goes for social media platforms as well, as apps such as Facebook and WeChat have built-in e-commerce functionality which blurs the traditional shopping experience. There are entire groups dedicated to selling fake goods on social media, and they are quite hard to take down. The consumer has no means of assessing the genuinity of the product that they are seeing online, resulting in their unwitting purchase of counterfeit goods.

What is the Damage?

According to the estimates made by the FBI, World Customs Organisation and International Chamber of Commerce, 7-8% of world trade every year is in counterfeit goods, which equals to 512 billion dollars in global lost sales. International trade in counterfeit products rose 154% from 200 billion in 2005 to 509 billion in 2016, making it one of the strongest money-makers globally.

A separate study conducted by the US Government Accountability Office also recorded that 40% of samples of goods bought on e-commerce websites were fake. International Trademark Association’s (INTA) report on Gen Z counterfeit consumption habits also showed that 71% of survey respondents purchased counterfeit products in the past year, while 35% anticipated buying counterfeit goods in the future.

All of this data implies that this issue poses a serious threat to not only the global economy, but also to consumer health. With the lockdown procedures implemented last year, people turned to their screens more than ever before, fuelling a rapid rise in online shopping habits by 49%. With the impact of the coronavirus threat, seizures of fake Covid-19 tests and PPE have been reported by WCO and the US Customs Border Protection. The health impacts that such fake medicine could have on an individual is too dangerous to be ignored, and consumers are most probably being fooled into buying this medicine,  believing  it to be  a genuine product.

Fake products also hurt a brand’s image in the eyes of consumers, as an Incopro study recorded that 52% of consumers have lost trust in a brand after unintentionally purchasing a counterfeit product online. Nike has already removed its products from Amazon to prevent damage to its image.

What is Being Done to Combat This?

The law lags behind when compared with the advancements of technology. It takes a certain amount of time for legislation to be passed concerning the issue, yet counterfeiters find new ways to stay active on the market in the meantime.

As the biggest manufacturer of fake goods, China implemented legislation in 2019 which holds e-commerce platforms accountable for the sale of fake goods by third parties on their platforms, encouraging the tech companies to focus more on stopping this issue. The legislation requires online retailers to act swiftly once a third party is reported for selling counterfeit goods.

The US has multiple Acts and legislations in place in order to tackle the issue, as it suffers the most from the online sale of fake goods. One such Act is the Digital Millennium Copyrights Act legislated in collaboration with the World Intellectual Property Organisation (WIPO). It is the safe-harbor protection for e-commerce companies from copyright infringement liabilities stemming from the actions of third parties. The Act seeks to protect these companies by removing their liability, unlike China.Whether or not this represents  a fair move remains debatable.

The action plan recently released by the Department of Homeland Security states that the government will apply increased scrutiny of e-commerce, including third-party sellers who sell goods on the major online sites. Hence, there are already conflicting views on the matter in American law, when looking at the protections and Acts in place.

As for the tech giants, most are already working hard to battle the issue. Alibaba announced in 2017 that its anti-counterfeiting alliance has tripled in size. Amazon and Alibaba have decided to let brands register their logo and IP with the marketplace in a bid to make counterfeit products more easily recognisable. This comes in handy as takedown procedures apply only to copyrighted works.

Amazon is also launching a Counterfeit Crimes Unit just as consumers become more reliant on online shopping than ever before, and its Project Zero provides automated protection powered by machine learning to proactively remove suspected counterfeits.

Google’s Trusted Copyright Removal Programme takes no action against the sale of counterfeit goods that appear in organic search results without a court order. However, it has removed 1.75 billion URLs from search results in response to DMCA notices.

Yet these efforts are not enough. The rate at which these solutions are being produced and implemented are too slow for the problem to be eradicated, and there is a dire need for collaborative efforts.

How Can Technology Help?

A global solution will most likely be more desirable for manufacturers and consumers alike, as it proposes a singular solution for a world-wide problem. The issues presented by the different legislations and their priorities render nation-level efforts inefficient. This is why the Boston Consulting Group has found that IoT and blockchain create an optimal solution for the online sale of counterfeit goods problem.

The idea is that the two technologies will be used jointly to create a transparent supply chain, where every step of the process can be identified and traced through a “smart tag”. The tag will give consumers and manufacturers all the information about the product, from which they can infer whether or not it is a genuine good. Not only does this eradicate the issue of confusion amongst consumers, it also allows for better visibility.

This approach is made possible due to the fact that IoT is a system of interconnected devices which can communicate with each other, and blockchain is an untamperable and secure chain of nodes. Once a product is in manufacturing, the smart tag will record the process by communicating with the devices in the chain and recording data such as location, time and material. Then, this data will be put into nodes in the blockchain, which will then be secured in the chain. The smart tag, a blockchain-connected code, will serialise and track every trade item, providing the opportunity to authenticate many different types of purchases with only one code.

Is This a Realistic Solution?

We all know better at this point that the term “blockchain” has been suggested as a solution for almost every modern  issue, and the reality is that sometimes it simply doesn’t fit the framework as well as we think it would. The scalability and security issues are still at large with blockchain, as although it is untamperable, a blockchain of only 100 computers is, regardless, easy to hack.

For the suggested solution to work, there needs to be a major hub of blockchain technology functioning solely for this purpose, which suggests the need for a singular company operating the technology in e-commerce. Optimistically, this should be no problem. Realistically, however,  a monopoly of security services over such a global issue could pose political, and even financial concerns. It is not an impossible feat to achieve, yet the need for the law to catch up with the technology is crucial for this solution to prove viable. 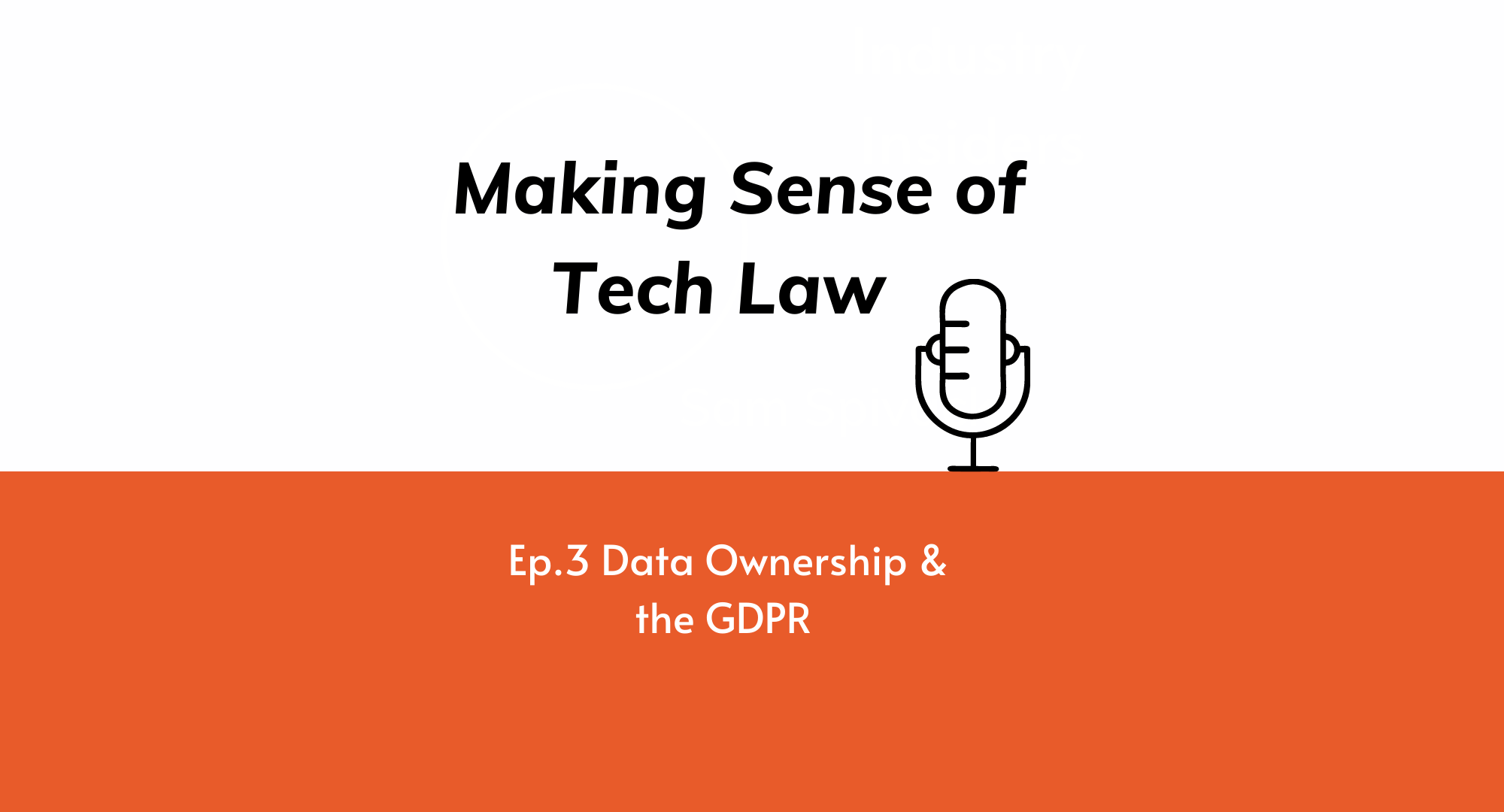